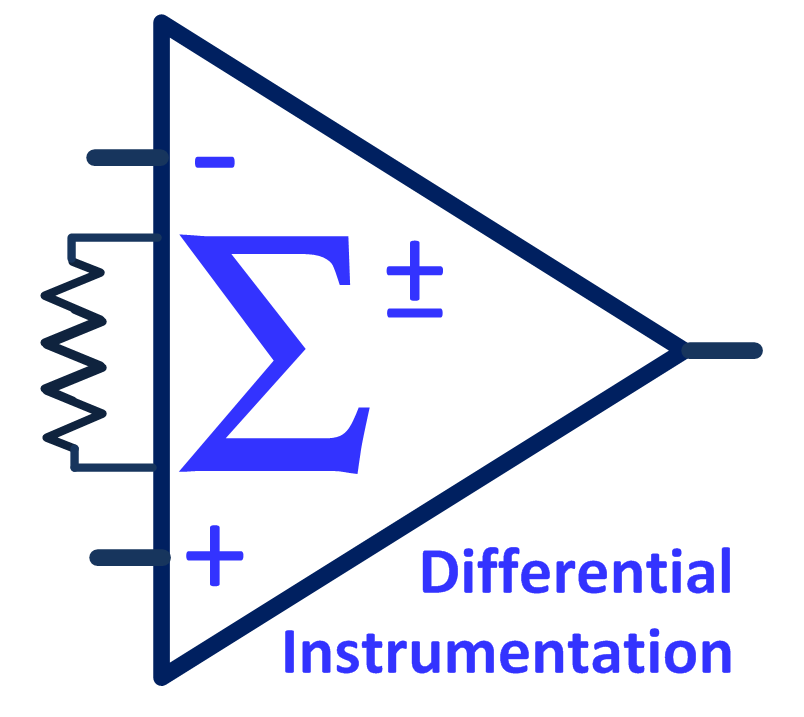 We used to build amplifiers for digital scales (weighing Instrumentation)  where we would sample a full scale voltage reference and a ground reference and from there digitally cancel out gain and baseline drift.  Nowadays the amplifier itself can do a lot of this correction.  We used to call these amplifiers “coppers” referring to the process of sampling the reference values by “chopping” the signal and mixing it with reference voltages in a way that cancels out, but I was since corrected by a field engineer for Analog Devices that the proper term was “Zero Drift” amplifiers.

Now in the store I have a simple Zero Drift Instrumentation Amplifier: it uses Mill-Max lead insertion terminals for experimenting with resistor values, and the ubiquitous “turret terminals” for permanent  resistor installation.  Wrapping a lead around a turret terminal may seem like a crappy way to install a resistor in a high accuracy circuit but rest assured it is how we do things in production where we have to change values after the fact, such as measuring the temperature error of a final system and adding temperature correction (TC)  in the form of of TC resistors.  Basically we would take a known TC value such as the 4 degrees per degree C of a standard silicon diode and couple it into the gain circuit, picking the amount of correction as a function of the resistor value we chose; hence the turret terminals.

To see more or to order, check out Zero Drift Instrumentation Amplifier